Skip to content
No puppies available at this time
View Details

What is a Gordon Setter?

Gordons are the heaviest of the setters—a males average 26″ – 27″ in height at the shoulder and weigh an average of 80lbs. Their coat is a smooth, stunning black, with tan markings and long hair on the ears, belly, legs, chest, and tail. Their tan markings above their brown eyes, muzzle, chest and legs are a distinguishing feature of Gordons. They are a durable breed of Scottish descent built to withstand the tough conditions of their homeland’s rough terrain and bad weather. Gordon Setters are well known for their loyal devotion and bond to their owners. Contrary to popular belief, the four setters – English Setter, Gordon Setter, Irish Setter, and Irish Red and White Setter – are not merely representatives of different colors or varieties within one “setter”, but are in fact four completely separate breeds.

Benefits of having a Gordon Setter

Gordon Setters were originally bred to hunt game birds almost 200 years ago. Setters were developed and trained to lay down, or “set,” when they located birds. This style of hunting at the time would then require the hunter to cast a net in the area, sometimes covering the dog as well, and flush and harvest the birds that were captured. The 19th century saw a divergence of Setters into different breeds, evolving based on their location and the terrain in which they hunted. The Gordon Setter’s heavy bone and square frame suggests its usefulness in the difficult, craggy landscape of Scotland.

An important figure in this breed’s development was Alexander Gordon, the Fourth Duke of Gordon and a setter fancier (d. 1827), who founded a kennel of “Black and Tan Setters” at Gordon Castle. Though his early dogs looked more like the English Setter, crosses with the flat-coated black and tan collie, Bloodhounds, black Pointers, and solid-black setters helped mold the Gordon Setter breed into what it is today.

The United States saw its first import of Gordon Setters in 1842 when George Blunt of New York brought a male and female named Rake and Rachael.

Gordon Setters were among one of the first 9 breeds registered in America in 1878, and were recognized by the AKC in 1884. 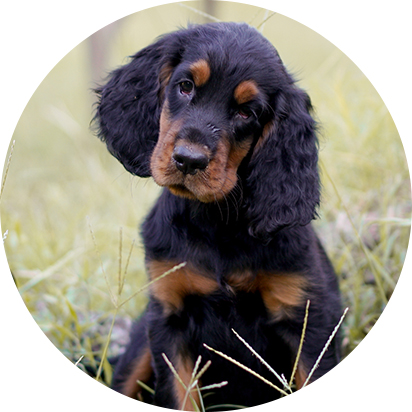 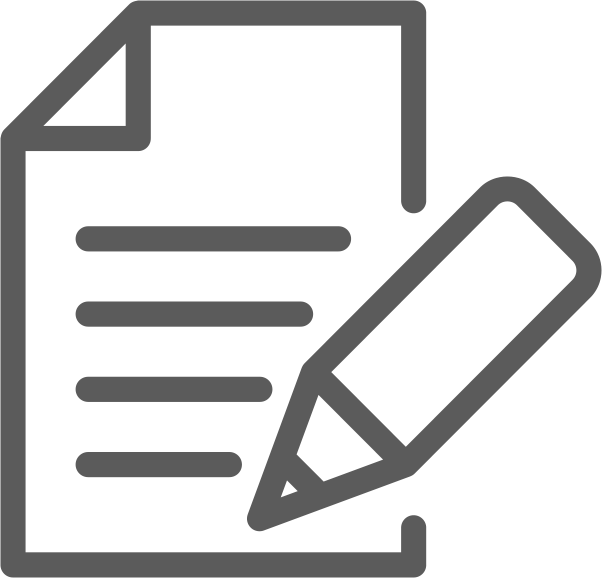 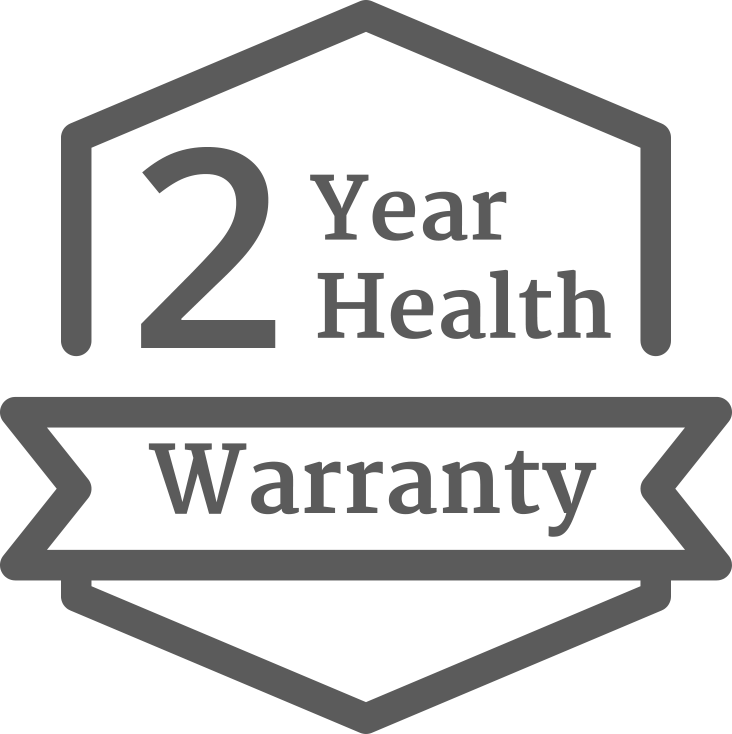